Comedy is a necessity in life. If you love to laugh, here’s 20 comedians you must know. Click the pics to support this blog by checking out their work on Amazon…

Quotable Joke – “Women talk about nothing. I wish women could run out of words like cell phone minutes.”

Quotable Joke – “The liberals can understand everything but people who don’t understand them.” 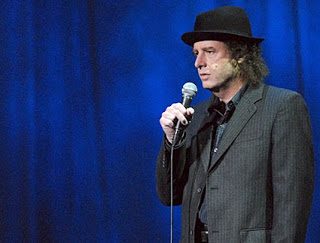 Quotable Joke – “People always assume I’m into other kinds of activism. They’re like, ‘Oh, you’re a vegetarian. Do you care about the environment?’ No, I eat the environment. That’s what we do. It’s made of vegetables.”

Quotable Joke – “She says to me during the act of lovemaking, ‘Hey Daniel, what’s it like having sex with a condom on?’ And I’m like, ‘How should I know?'” 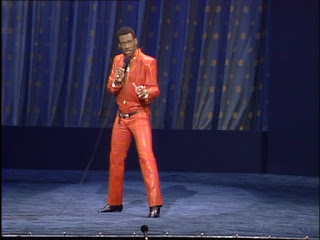 Quotable Joke – “The advice I would give to someone is to not take anyone’s advice.” 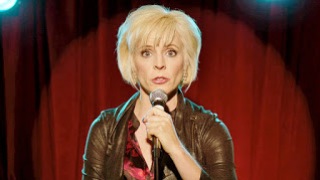 Quotable Joke – “Have you ever seen somebody order in this country? That’s when you realize — hey, maybe we have too much freedom in the United States: ‘Can I ask you a quick question about the coffee? Is it organic? OK, I don’t want it, I don’t want it. I’d like to have a bowl of boiling hot water — boiling, boiling — with ice, and I don’t want the ice to get all tiny.'” 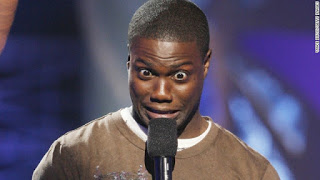 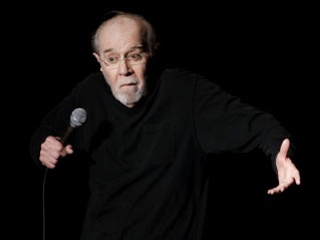 Quotable Joke – “The worst thing about e-mail is that you can’t interrupt the other person. You have to read the whole thing and then e-mail them back, pointing out all their mistakes and faulty assumptions. It’s frustrating and it’s time-consuming. God bless phone calls.”

Quotable Joke – “All white people talk about when they get high is other times that they got high.” 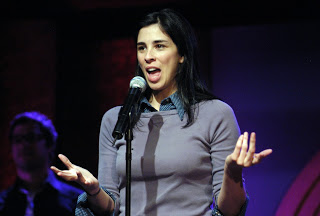 Quotable Joke – “I can’t wait till Sunday, I’m gonna see my favorite niece and my other niece…” 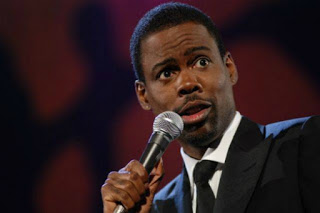 Quotable Joke – “I had a girl put on crotch-less britches for my birthday one time. I come home, she was like, ‘Want some of this right here.’ I go, ‘No, look what it did to your under-britches over there.'”

Quotable Joke – “How our government works… it doesn’t.”

Quotable Joke – “If you ever find the perfect person, run so fast that they see flames shoot out of your ass ’cause all the perfect person does is amplify your flaws a thousand-fold. It makes you feel like that much more of a dick: I used to be a partier; now, I’m an alcoholic. It’s all in who’s judging.”

Quotable Joke – “The reason people use a crucifix against vampires is that vampires are allergic to bullshit.” 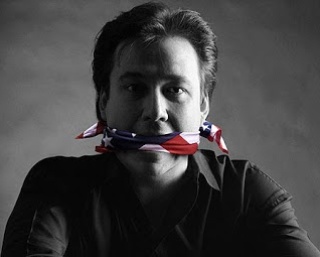 Quotable Joke – “Not all drugs are good, all right? Some of them… are great. Just gotta know your way around them, is all.” 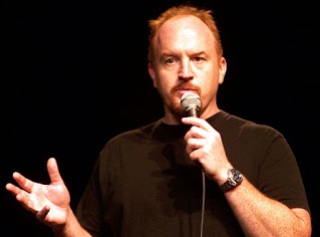 Quotable Joke – “I used to like people more, but now I have children and that changes your life in a lot of ways. Like you spend time with people you never would have chosen to spend time with, not in a million years. I spend whole days with people, I’m like, ‘I never would have hung out with you. I didn’t choose you. Our children chose each other based on no criteria by the way. They’re the same size. They don’t care who they make me hang out with.'”

Brian Penny is a former business analyst at Bank of America turned whistleblower and freelance writer. He’s a frequent contributor to Huffington Post, Mainstreet, Lifehack, and HardcoreDroid and an affiliate of Manduka and Tazo. He documents his experiences working with Anonymous, practicing yoga, and fighting the banks on his blog.

I’ve been writing for a long time, but it’s mostly blogs, editorials, and such. Occasionally, I’d dive into a podcast,

Interviews with the Cast and Crew of Mulan

Interviews with the Cast and Crew of A Quiet Place 2

Interviews with the Cast and Crew of The Hunt

Arizonans Still Pay Too Much for Medical Marijuana in 2020